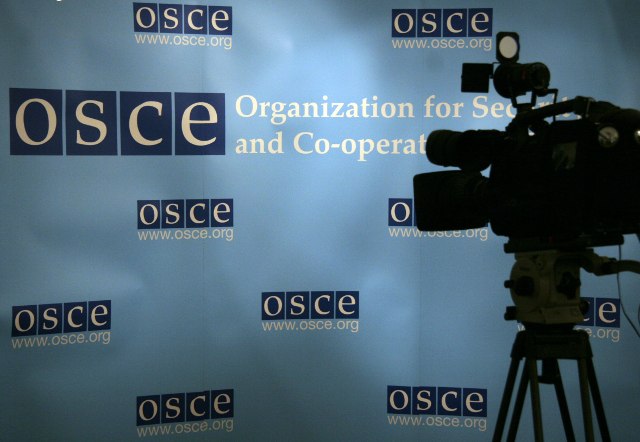 "Last night (Tuesday), the house of Milan Jovanovic, a correspondent of the news portal Zig info, was completely burned down together with all his furniture and his car. Jovanovic, who sustained minor injuries, was immediately hospitalized," Desir said, according to an OSCE press release.

"I strongly condemn this terrible act, and urge the law enforcement agencies to swiftly investigate it. It is important that Jovanovic and his family are protected and that the investigation will swiftly and thoroughly uncover the real motives behind this attack," he said.

The representative recalled that this is not an isolated incident involving journalists from Zig info. In October, Zeljko Matorcevic, the editor-in-chief of the news portal, was the victim of a physical attack.

Desir "stressed the important role of the Permanent Working Group for Safety of Journalists in Serbia, in following up on these cases."

The attack was condemned on Thursday by President Aleksandar Vucic, who said he expected the prosecution and the police to find the perpetrators as soon as possible. 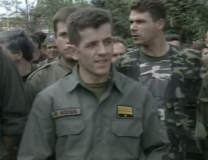