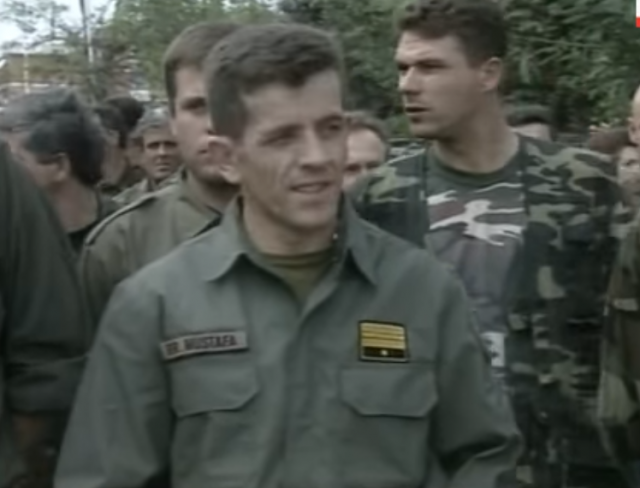 Mustafa will appear before the Office of the Specialist Prosecutor for Kosovo, located in The Hague, on January 14.

According to Pristina-based Telegrafi website, reporting late on Thursday, Mustafa's lawyer wrote on Facebook that this was "an invitation for an interview" and that Mustafa would "appear voluntarily."

The media reported earlier that Rustem Mustafa is the first to be summoned by the Specialist Court, that he is known as "Commander Remi from the Lapa zone." According to these reports, after the end of the conflict in Kosovo he was a member of the Assembly in Pristina from the ranks of the Democratic Party of Kosovo (PDK).

The Specialist Chambers for Kosovo was formed in 2015 with the votes of the deputies in the Kosovo Assembly, and its mission is to investigate the allegations from Council of Europe rapporteur Dick Marty's report about the crimes allegedly committed during 1998-2000.