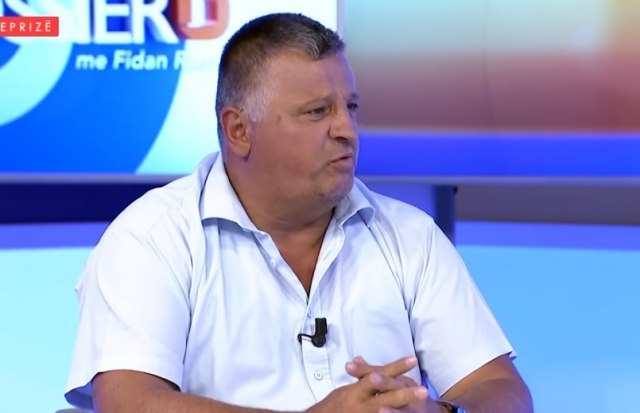 Kosovo Prime Minister Ramush Haradinaj's first cousin also said that he "regrets not killing as many as he wanted to" - and that he is now "not afraid" of the special court (Specialist Chambers) set up for KLA crimes.

"I killed Serb soldiers whenever I had a chance. I tell the family that I'm sorry I did not kill as many as I wanted. I'm sorry that my friends were killed, but I'm glad that I killed Serbs," Haradinaj told Pristina-based website insajderi.com.

The website also said that Nasim Haradinaj is furious about the establishment of the court which, according to him, "deals with war crimes in a one-sided way."

Haradinaj said that he is "not afraid of such an institution" - established to, according to him, "unfairly put Albanians, not Serbs, on trial."