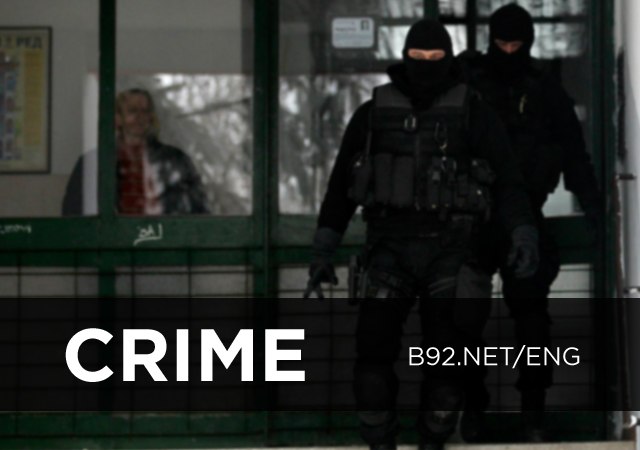 Among them are two Belgian football referees, and several club managers.

They are suspected of fraud related to transfer of players to Belgian football clubs Brugge, Anderlecht, Lokeren, Ghent, and others.

Organized crime prosecutors are currently taking statements from the suspects, the Prosecutor's Office for Organized Crime announced on Wednesday.

The arrests came in a joint operation carried out by the Serbian Prosecutor's Office for Organized Crime, the Security-Information Agency (BIA), the Service for Combating Organized Crime, and the judicial authorities of Belgium, France, Luxembourg, Cyprus, Macedonia, and Montenegro.

According to the Serbian Prosecution, premises of ten football clubs in Belgium have been searched, in a total of 57 locations.

Due to suspicion that Serbian citizens were involved in the criminal offense of laundering money obtained illegally from fraud committed in Belgian football clubs, searches have been conducted in Serbia in six locations in Belgrade and Nis, where about 800,000 euros have been found.

This money is suspected to have originated from the commission of these crimes, which the suspects attempted to launder in Serbia, the Prosecution said.