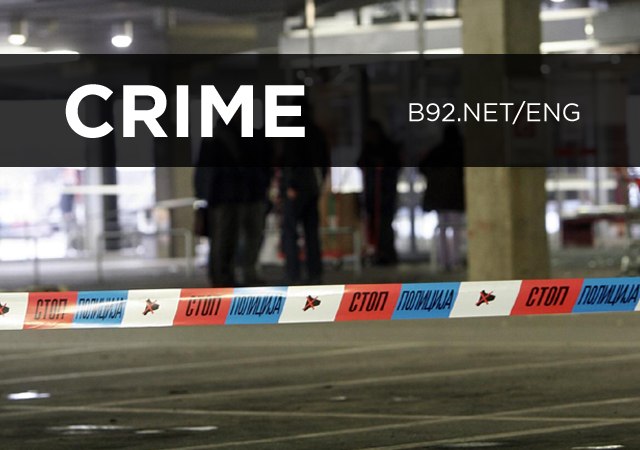 Spokesperson Mirko Lutovac told Tanjug that the circumstances of the death remain unclear.

Lutovac said that the Emergency Service received the report at 05:45 CET, but that the ambulance crew dispatched to the scene could only pronounce the victim dead.

According to him, a doctor who was at the scene said there was "a lot of blood around the body, preventing her from ascertaining whether the body had (gunshot) wounds."

The Interior Ministry has confirmed the case, and said the police were investigating it.

Broadcaster N1 is reporting that the case is a murder, and that the victim, who was shot in a children's playground, was previously known to the police. Daily Blic said that shell casings had been found close to the body.