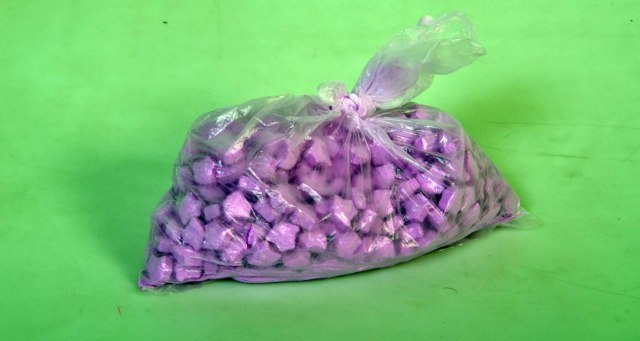 The suspect is 37-year-old M.V., a member of the Zandarmerija (Gendarmerie) unit of the Serbian Interior Ministry.

The police found 510 MDMA tablets and 5,000 euros in cash in M.V.'s possession during the arrest.

A small amount of marijuana was also found in his car, along with a precision scale that had traces of heroin and cocaine.

The value of the seized drugs has been appraised at RSD 600,000.