Ten suspected drug dealers have been arrested in Austria, and three more, who are believed to be the criminal group's organizers, in Serbia. 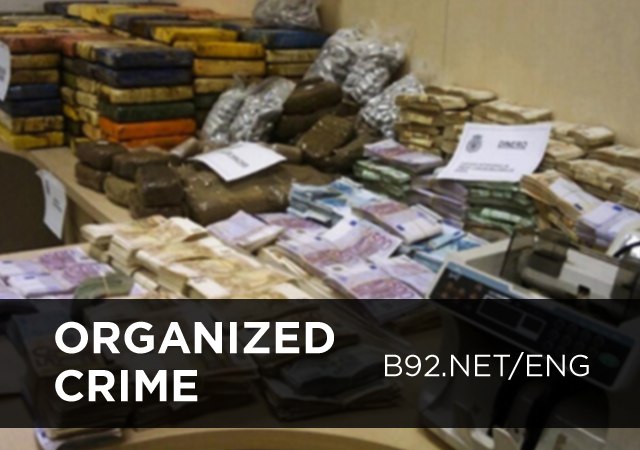 The Serbian Interior Ministry (MUP) said on Wednesday this was the result of a joint Serbian-Austrian operation.

The police also seized 1.5 kilograms of heroin, 22 kilograms of paracetamol, a small amount of cocaine and marijuana, along with a pistol and EUR 20,300 in cash.

The arrests have been taking in Austria and Serbia starting in January until today. Those under arrest are suspected of trafficking and selling narcotics in Serbia, and in EU member-states.