Another suspected gangland murder in Belgrade

The Interior Ministry (MUP) on Friday confirmed that the body of a man had been found in Belgrade's Vozdovac municipality. 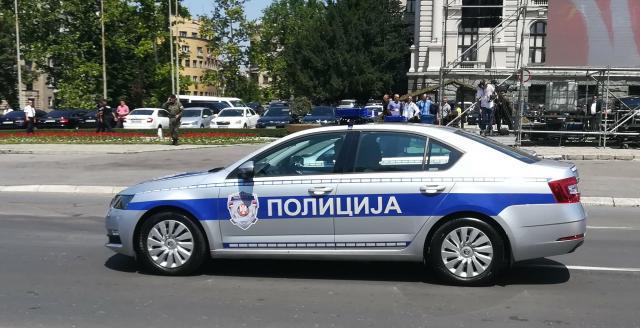 The MUP also said that an investigation was underway, but did not release the name of the victim.

The local media, however, named him as Radovan Laketic, a native of Pljevlja in Montenegro.

According to N1, Laketic had been shot multiple times and died of his injuries, likely during the night. The body was discovered by passers-by on Friday morning.

Media reports also say that Laketic was until recently imprisoned for drug trafficking.

He was arrested in 2009 in Belgrade, when the police found a large amount of drugs in his apartment. Laketic was considered to be "the third most prominent drug dealer" in the capital.

Laketic was found guilty and sentenced to ten years in prison in 2010. In 2013, he was extradited to Montenegro, where a court in the town of Bijelo Polje had found him guilty on drug trafficking charges.