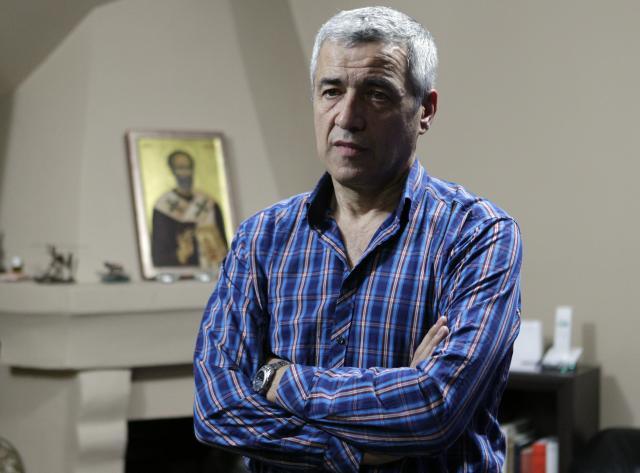 In Kosovska Mitrovica, graffiti with the image of the late Serb politician from Kosovo appeared on some buildings, as a kind of reminder to the prosecution, who are yet to come up with a suspect in the case.

Ivanovic was killed on January 16 in front of his party's headquarters in Kosovska Mitrovica, and was buried in Belgrade. The perpetrators have not yet been found.

GI SDP also recalled that three months have passed since the murder of their leader, and that the investigation has not yet yielded results.

The party said they have been asking "Who killed Oliver Ivanovic" every day, but that there has been no answer - and "no suspects, no detainees."

The Ivanovic case was taken over by the Special Prosecutor's Office of Kosovo, from where it is heard occasionally only that work was being done "intensively" to solve the murder. "And what happens when there is no result - we would say, nothing," a statement said.

GI SDP also announced that a petition would be launched on Tuesday in in order to have the pedestrian zone or the Sutjeska Street, where Ivanovic was gunned down, named after him.