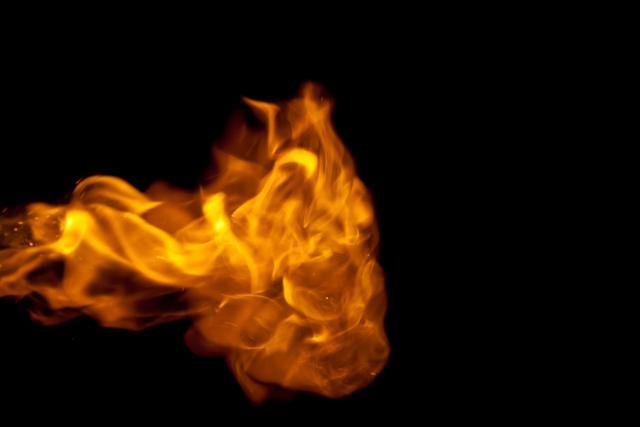 According to eyewitnesses cited by the newspaper, firefighters arrived quickly and extinguished the flames "within several dozen seconds" - yet the car burned down completely.

The motives behind the incident are still unknown. Another car, whose owner is currently not known, was torched in Novi Sad on Tuesday morning, Blic said.

This comes after the sacking of the Nis police chief, Ninoslav Mitic, in the wake of a series of similar crimes that hit the southern town.

Eight cars belonging to either police officers or local officials of Serbia's ruling SNS party had been set on fire in Nis since early September. It is assumed that this was the reason for Mitic's dismissal. 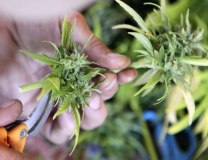