Serbian citizen, one of Spain's most wanted, arrested

Serbian citizen Igor Vaclavic, aka "Norbert Feher" and "Igor Rus," has been arrested in Spain after a deadly shooting, Italian media are reporting. 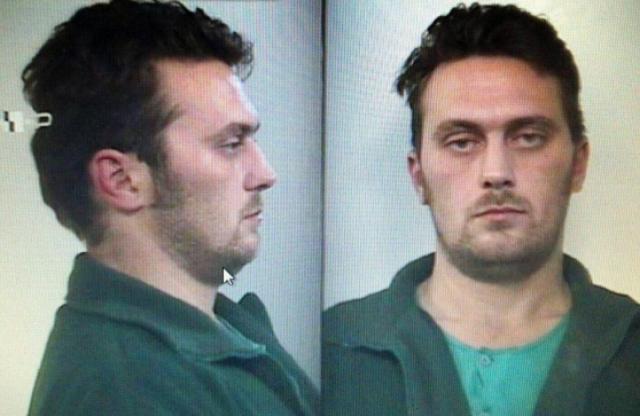 Vaclavic was arrested after the incident that resulted in three deaths, including two members of Spain's Guardia Civil (Civil Guard).

According to Italian media, Vaclavic was among the most wanted fugitives in Spain, and a suspect in the murder of a bartender near in Bologna and of a gamekeeper, committed while he was on the run from Italian police.

He was a fugitive since May this year, when an international arrest warrant was issued against him.