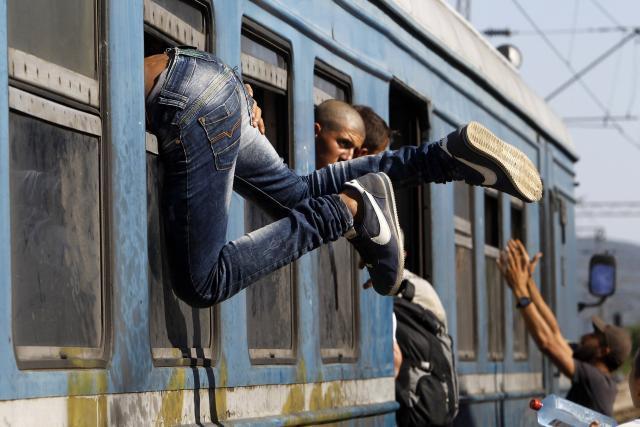 The higher public prosecutor in this northern town launched the probe against two local residents, whose initials are A.Z. and D.C., as well as B.R. and S.J. from Djala, S.J. and V.K. from Kikinda, and L.K. from Srpski Krstur.

Prosecutor Zoran Djuran said in a statement that the suspects are charged with enabling illegal transit through Serbia on October 20, by organizing the transport of 17 illegal migrants in a van that had no windows and no seats, in this way endangering the life and health of the passengers.

Among the 17 migrants were two minors, one of them ten years of age.

The prosecutor questioned the suspects and proposed to the court to detain them on charges of illegal crossing of state border and people smuggling.