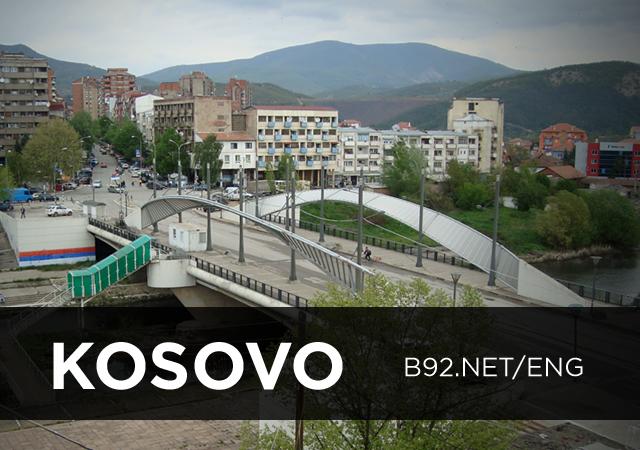 According to eyewitnesses, the vehicles have Serbian license plates and are owned by Serbs living in this multi-ethic settlement.

Regional Kosovo police chief Zeljko Bojic said that the tires were punctured using a sharp object on nine vehicles in Vardarska St. and three more in Luja Braja St., in the night between Monday and Tuesday.

"The investigative unit of the North Mitrovica police station has investigated the scenes and investigative actions are being undertaken to identify the owners of the the vehicles, assess the damage, and find the perpetrator," he said.

Bojic added that according to a prosecutor defined the case as "the criminal offense of causing damage to movable property."