The Serbian police have carried out an operation in the town of Sid, on Serbia's northwestern border with Croatia, detaining more than 200 illegal migrants. 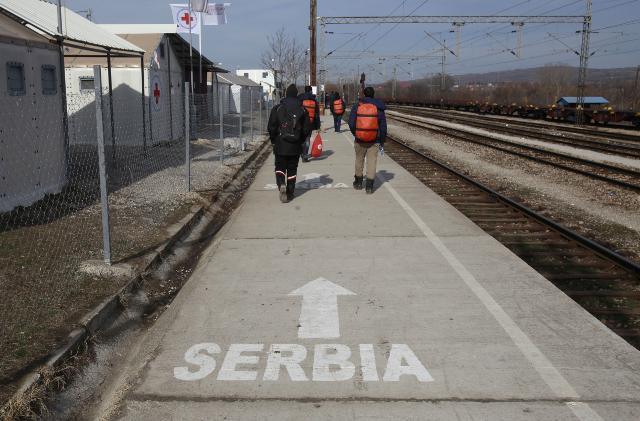 According to the local Sremska TV, cited by Serbia's state broadcaster RTS, this was "an operation to remove illegal migrants" during which "more than 200 of those who were not in the legal channels have been caught."

At the same time, the local reception center has been "unburdened" - with only migrant families with children remaining there.

The report said that "after the latest unpleasant events that migrants took part in" the local self-government, headed by Municipal President Predrag Vukovic, "undertook every measure to provide full safety to citizens."

"The reception center in Sid will either be relocated or, at the very least, it will no longer be a problem," said Vukovic.