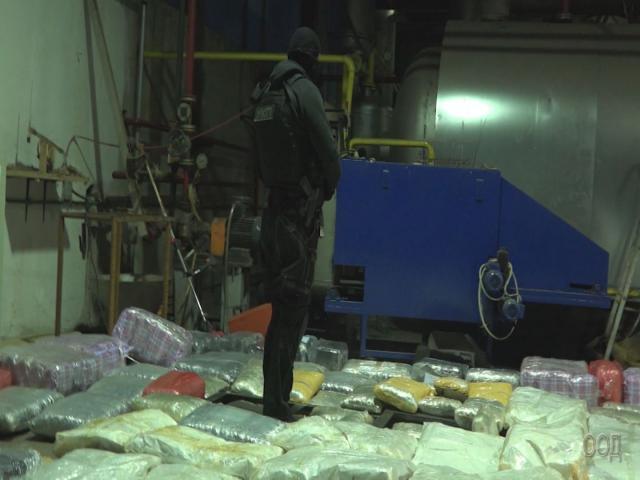 Stefanovic said the narcotics had been found - "thanks to the serious and hard work" of the criminal investigations police - in the area between Novi Sad and Backa Palanka, in northern Serbia.

Stefanovic also said that the drugs were confiscated from a criminal group that was transporting them.

The minister explained that over a thousand kilograms of this type of marijuana was found in the cavities of a vehicle - a tank truck - used by the suspects.

The Interior Ministry (MUP) said in a statement that six suspects had been arrested and held in custody: D.G., believed to be the organizer of the group, D.P, D.I., P.I., and S.I., residents of Belgrade, and V.K., from Novi Pazar.

The MUP said it suspects the criminal group has been buying, transporting, and selling large quantities of skunk for a long period of time. According to this, the gang was buying the drugs in Kosovo and selling them in central Serbia, and in EU countries.