Journalist sued by ruling party officials to go to jail

Journalist Stefan Cvetkovic has been found guilty and sentenced to a total of 27 months in prison in a first instance ruling. 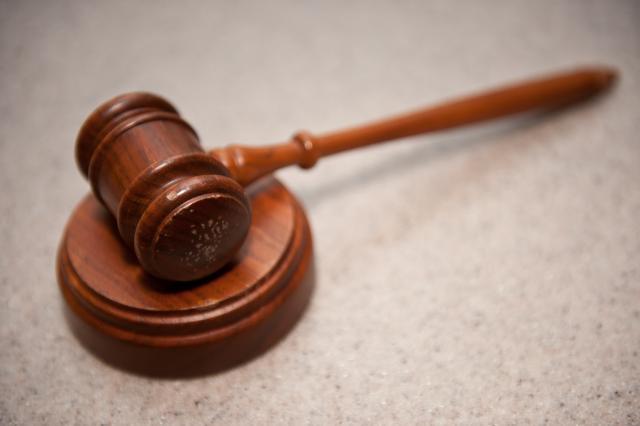 He was sued privately by three officials of the ruling Serb Progressive Party (SNS) in Serbia's northern province of Vojvodina.

Cvetkovic will also have to pay a fine of RSD 2.15 million, according to three separate judgments which Beta agency said it had access to.

The case was handled by the Basic Court in Vrsac, with Judge Cveta Kajevic-Grubisic in charge of all three cases.

Criminal complaints were filed against Cvetkovic by SNS coordinator for Southern Banat Branko Malovic, President of the Municipality of Alibunar Predrag Belic, and SNS official Dejan Simeunovic. They accused Cvetkovic of "insults and unauthorized publication and presentation of somebody else's writings, portraits and recordings."

"The fact is that a private criminal complaint was filed against a journalist by a progressive organized group of party officials in power. The realization of the express first instance judgment was entrusted to a judge who has proved herself to be an obedient party operative," Cvetkovic commented on the outcome of the case, and added that it was therefore "realistic to expect the delivery on behalf of a progressive order."

He added that the case is another example that Serbian citizens live in a system that "undermines the foundation of any democratic society, and bases its power on threats, pressure, abuses of institutions, and spread of fear."

"Without any doubt, the only motive was an attempt to suppress free media, and those who are bothered by the public do not choose the means for this kind of showdown," Cvetkovic said, and added that people who sued him had "a criminogenic past."

Beta reported on Tuesday, citing "earlier media reports," that a court of appeals had sentenced Dejan Simeunovic aka Simke to one year in prison for killing Igor Birtas in 2008, in front of a cafe in the town of Pancevo.

Stefan Cvetkovic in the past reported Branko Malovic to the police for an alleged extortion attempt.

Predrag Belic aka Baki was arrested during Operation Saber in 2003 for drug dealing and extortion. According to court records in Pancevo, he was imprisoned on two other occasions for making threats and endangering safety.