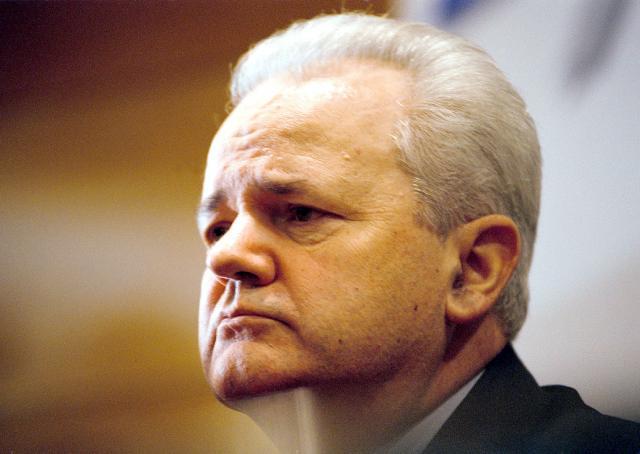 Nice has told Radio Free Europe that those attempts amount to "extracting a single sentence (from the Karadzic verdict) out of context." He at the same time emphasized that the trial of Radovan Karadzic was not the trial of Milosevic.

The British jurist believes that such allegations made by British journalist Neil Clark are "probably a part of a campaign orchestrated from Serbia - or, possibly, from Russia."

Nice claims that, although all sides committed war crimes, it is "a simple and irrefutable fact" that it was "Serbia" that committed by far the most crimes during the conflicts of the 1990's - "both by number and severity" - and that they "lead to Milosevic."

According to him, this is something that was also concluded by the trial chamber at the end of the presentation of the prosecution's evidence - "but Milosevic's death prevented a verdict."

He also pointed out that it was "very important to bear in mind that each process is conducted separately" and this means that the evidence against one defendant, in this case Karadzic, is not so much focused on other suspects mentioned in that case, in this instance, Milosevic.

According to him, "If someone is interested in researching in detail," they need to focus on the decision of the judges in the Milosevic trial made after the prosecution presented its evidence.

Nice also said that determining the guilt of "people like Milosevic, Karadzic, Mladic and others" is "a very complex process which requires careful consideration of all the evidence."

"There is no shortcut for people like Clark, who are trying to rehabilitate Milosevic, to take a paragraph from the whole judgment, citing it incorrectly and using it out of context," said Nice.