After a fare evading passenger in the southern town of Nis attacked a ticket inspector on a city bus, he "defended himself by using tear gas." 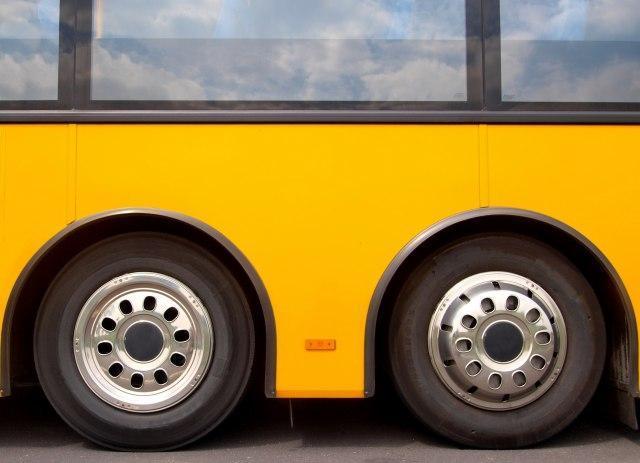 The website Juzne Vesti is reporting this citing the Nis Directorate for City Transportation.

It is still unclear what kind of tear has was used, nor whether anyone was hurt, while the medical emergency service in the town said they did not treat anybody for related injuries.

The incident happened on the Donji Komren-Njegoseva line, operated by Airport Konstantin Veliki. A young woman who was in the bus said that the trouble began when ticket inspectors entered the vehicle, and when an elderly man stood up and started arguing with them.

She said the passengers had to leave the bus when the gas was released and could not go back inside, as the substance irritated their eyes and left "pepper-like taste" in their mouths.

The Directorate's head, Sasa Petronijevic, said the inspector "by no means had the right to use tear gas" and would face "most severe sanctions" - but added that attacks on ticket inspectors happen "all the time" and that they are "people doing their job like anyone else."

The local police said they were "determining the facts, with work (on the case) under way," the website reported.

This incident comes after a passenger without a ticket earlier in the week assaulted a ticket inspector in a Belgrade city bus, breaking his nose.