French daily Figaro is reporting that Bernard Kouchner could be called to testify about the crimes committed by the KLA in Kosovo. 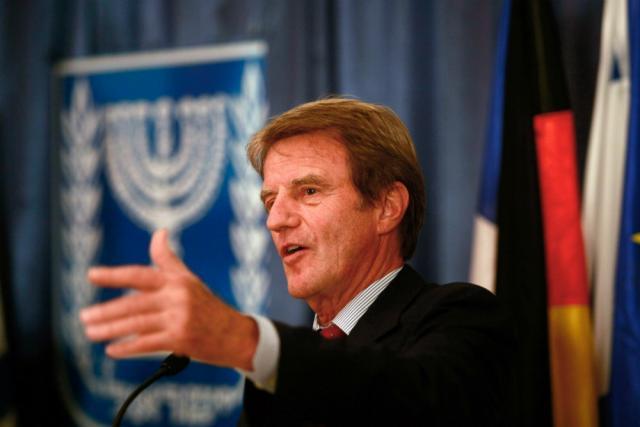 Kouchner is a former head of the UN mission in Kosovo, UNMIK, and France's former foreign minister.

The paper said that a special court could indict the recently elected Kosovo President Hashim Thaci "over serious allegations of maltreatment of Serb and Roma prisoners."

"I cannot say that Koucher knew about (human) organ trafficking, but it's impossible he had no information about organized crime in Kosovo," former UNMIK police commander Stu Kellock has been quoted a saying.

He added that the UNMIK police "regularly informed Kouchner about it," while "the media were asking many questions."

The French daily noted in its report that Kouchner "always denied turning a blind eye to the KLA crimes and securing impunity for the leaders of the (ethnic) Albanian guerrilla."