"Prosecutor did not accuse government in Curuvija case"

The Commission Investigating Murders of Journalists has reacted to media reports about the closing argument of the prosecutor in the Curuvija murder trial. 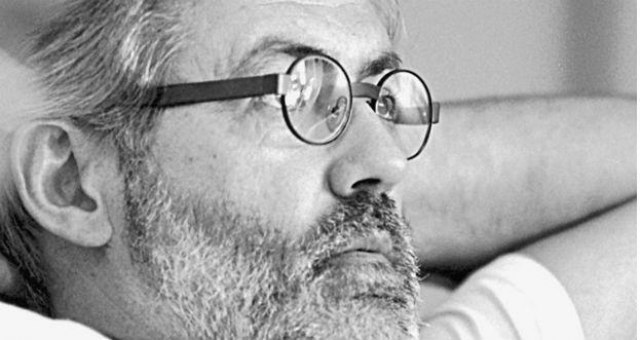 A statement issued on Thursday contained the relevant portion of the closing argument, and noted that according to some Belgrade media, Prosecutor Milenko Mandic had stated that "the whole government was a jury" when the state leadership in 1999 decided to kill Slavko Curuvija.

Serbian President Aleksandar Vucic said the day before that these were not the prosecution's words, but a quote from one of the articles published by late journalist Aleksandar Tijanic.

The Commission announced it had completely reconstructed that part of the closing argument that Prosecutor Mandic began on December 25, which he will continue when the trial resumes at the end of January.

From the original text of the prosecution's closing statement, the public can see that the prosecutor did not accuse the Serbian government at the time of the murder of the publisher and journalist, the Commission said.

The Commission urged Serbian media to report exactly what the prosecutor said on December 25, as well as to report precisely and accurately from the announced continuation of this multi-year court process, which is expected to be completed in the first quarter of 2019.