Borrell: "Russia's blockade of wheat exports is a war crime"

Russia's blockade of the export of millions of tons of Ukrainian grain is a war crime, said the EU High Representative for Foreign Affairs, Josep Borrell. 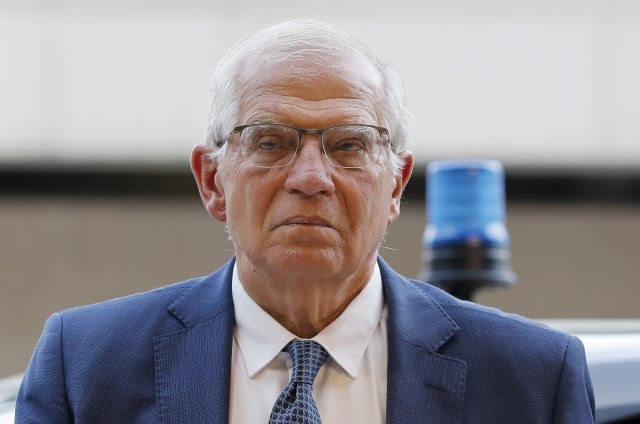 "We call on Russia to unblock ports... It is inconceivable, it is inconceivable that millions of tons of wheat will remain blocked in Ukraine while people in the rest of the world suffer from famine," the head of European diplomacy told the media, Reuters reports.

"This is a real war crime, so I can't imagine that it will last for a long time," he said after arriving at the meeting of EU foreign ministers in Luxembourg, reports Index.

"We continue with the same formula, we agreed to sign a new three-year agreement"

"I had a very good telephone conversation with the President of the Russian Federation, Vladimir Putin", Serbian President Aleksandar Vucic said on Sunday. 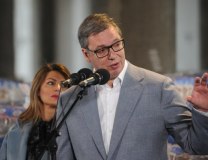 Vučić: "This is a big day"; "It is important to bring more investors" VIDEO / PHOTO

President Vučić attended the ceremony of the official opening of the Rosa Homolje carbonated water bottling plant in Neresnica, in the municipality of Kučevo. 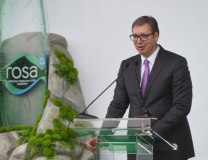 Russian Foreign Minister Sergei Lavrov called the idea of Josep Borrell to transfer the frozen funds of the Russian Federation to Ukraine a theft. 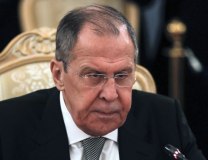 Vučić: "Electric cars will be produced in Kragujevac"; "A new era begins"

President of Serbia, Aleksandar Vučić, addressed the public after the meeting and signing of the contract with the representatives of the company Stellantis. 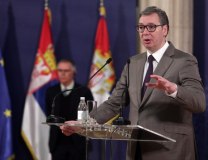 In the presence of Viktor Orbán and Aleksandar Vučić, the Belgrade-Novi Sad railway was launched within the Belgrade-Budapest international railway. 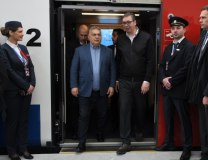 Vučić: "There will be another investment, a lot of money's in question" VIDEO / PHOTO

President of Serbia, Aleksandar Vučić, visited the works on the construction of the new factory of the company Mint in Šabac, after which he went to Loznica. 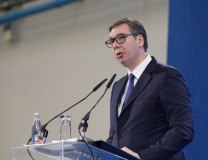 Vučić: "Exports of flour, wheat, corn and cooking oil will be banned

Exports of flour, wheat, corn and cooking oil will be banned as of Thursday, President Vučić told TV B92: "The whole world is falling apart" 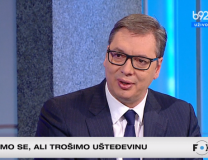 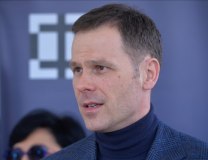