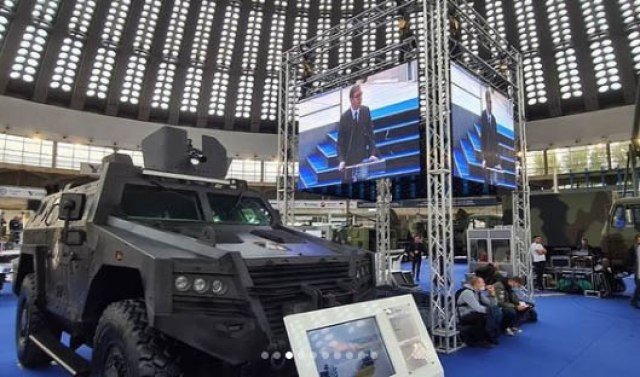 The ceremony is attended by the representatives of the companies that take part in the exhibit, members of the officer corps, but also foreign delegations.

As previously announced, during the visit to the fair, President Vučić will also meet with the Chief of the General Staff of the National People's Army of the People's Democratic Republic of Algeria, General Saïd Chengriha.

"The Serbian state has always been known for its defense industry, here we have products of factories more than 165 years old. This fair shows the most novelties in the ten-year history of the fair. Many capacities of the Ministry of Defense and our defense industry were presented," Vucic said.

Also, as he emphasized, it is important, but also difficult to compete with the great powers, but it is important that Serbia finds its way there as well. "People do not notice, apart from what we buy abroad, what we have done in the previous period for our country - how many new defense factories and products we have," the president added.

Here, he added, people will be able to see "Lazar 3" with a 30-millimeter cannon.

The whole world experiences lots of changes, and Serbia is keeping pace with the world, said Vučić.

"I want to thank all of our friends who came. We will make sure that the prices are reasonable, and that everyone gets quality and reliable products," the president pointed out.

He emphasized that the state and the private sector must work together on the development of this industry. As the participants in the fair explained to the president, "Lazar 3" is also called "Serbian Formula 1" because of the speed it develops - 120 kilometers per hour.

Vučić visited the fair and the military equipment on display there, and was accompanied by the son and wife of the recently deceased journalist and Serbian Ambassador to Russia, Miroslav Lazanski. The long-announced combat vehicle "Lazanski" was also displayed.

"'Lazanski' looks great. I think Miroslav would be proud," Vucic said later during the tour.

The combat vehicle "Lazanski" is a modified version of the "Lazar 3", and the main difference is in the multi-purpose cannon of 57 mm caliber. 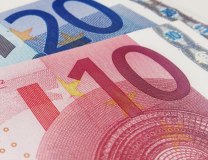 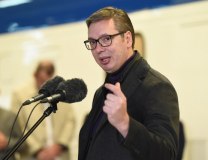 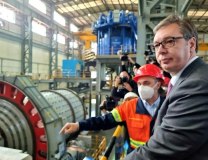 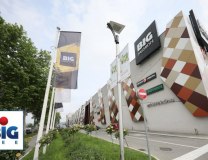 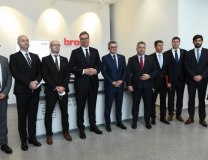 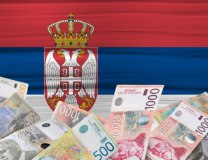 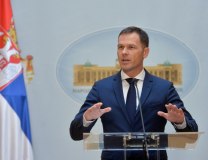 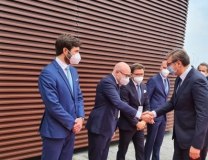