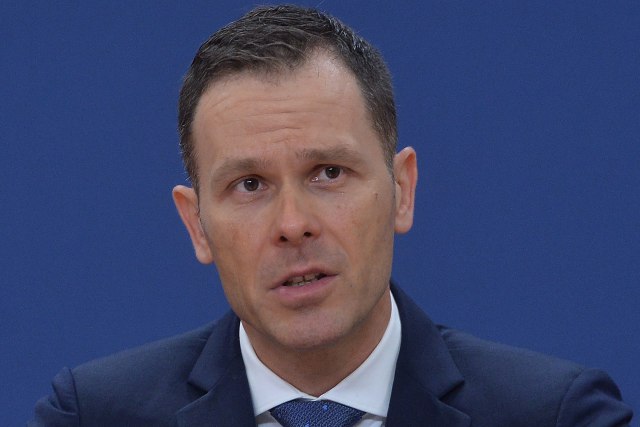 "I wish the president all the luck, I know that he will fight for the best for the citizens of Serbia, I can't say anything, but it is definitely that our lives will change big time," Mr. Mali said for Happy TV.

The Minister reminded that in two days, on April 28, the registration of adult citizens for financial assistance of 30 + 30 euros will begin via the Treasury Administration portal, while the telephone registration will start on May 5 and will last until May 15.

"The application process will be organized similar to the one last year, when about 6.2 million Serbian citizens received the financial assistance of 100 euros. I call on the citizens to apply and use this assistance this year as well," said Mr. Mali, the Ministry of Finance announced.

Senior citizens, social welfare users and persons serving a prison sentence, should not apply for this financial assistance program.

He also explained that the transactions to all senior citizens should be cleared immediately after the Labor Day holidays.

"It means that, on May 6, we will clear the money to all senior citizens in one day. There are more than 1.7 million senior citizens and they will be paid first. Social welfare beneficiaries and those serving prison sentences will receive assistance on May 7, and three days later, on May 10, another 50 percent minimum wage installment will be paid, as a part of the third financial assistance package," he said.

He emphasized that the payment of assistance for other citizens will start on May 12, and that he expects the process to be completed within eight days, by May 20.

He also mentioned that in the third and the fourth week of May, citizens in Kosovo and Metohija can expect state assistance.

"Citizens in Kosovo and Metohija, including children, will receive 100-euro financial assistance, and 200 euros will be paid for all unemployed who live there," he added.

The Minister of Finance explained that all unemployed people in Serbia, registered with the National Employment Service will receive the assistance of 60 euros, which will be paid to their accounts in June.

He pointed out that on April 27, the payment of financial assistance for city hotels will commence, of which a total of 294 have registered, and that this week the payment of 600 euros per bus will start, and also for all trucking companies registered.

"The third financial assistance package is worth 257 billion dinars. Earlier in April, we already paid 50 percent of the minimum wage, which was received by over one million and 130 thousand workers in Serbia employed within micro, small, medium, large companies and entrepreneurs," he explained.

Mr. Mali reminded that the state is having a budget surplus for four years in a row, because, as he explained, every dinar was taken into account, and a reserve was created for crisis situations.

It has always been that the state stands aside when there is a crisis, and entrepreneurs must manage on their own. We turned the story around and said that the biggest burden of the crisis would be taken by the state, he said, adding that this program saved our economy because we had one of the lowest declines in GDP last year, the unemployment rate is lower than in 2019, public debt is completely under control, at a level under 60 percent of GDP.

He also referred to the criticism of the Fiscal Council and noted that the results speak louder than words.

“People should be aware that last year we had a higher VAT collection compared to 2019 in gross amount, despite the coronavirus pandemic, even though we had a 45-day lockdown, with a lot of restrictions throughout the year. Take a look at this now; we are helping people with large liquidity packages, through guarantee schemes - we have injected money into the economy. We have enabled citizens to continue buying, to get stop worrying. Thus, we have ensured that goods are sold and that production continues. That is why we had higher VAT collection, which is a basic indicator of economic activity,” said Mr. Mali.

The Minister pointed out that people are not numbers and that they need help.

"This is the budget of the Serbian citizens; we want to help them. And on that side, we have confirmation of the results from last year. In addition to the economy, which consists of numbers, there is also psychology as an important factor in the economy. and a dose of security and optimism for the economy,” he said.

He explained that, despite the crisis, the government managed to bring large investors to the country.

“Take a look at Nidek, the largest Japanese investment in Novi Sad. They are investing two billion euros in Serbia and we also have Toyo Tires, which came last year. Despite the pandemic, foreign investors are coming to Serbia. Our country has shown how serious and responsible the state is, that it fulfills its obligations timely and accurately. We respect every obligation to citizens, but we also pay all our duties timely and accurately, we do not have a debt, which is an important support to the economy and an important message to everyone,” said Mali.

The Minister also pointed out that the state is building a responsible policy through respectable capital investments.

"The most important part of 2021 budget rebalancing is the fact that we have never had more money for capital investments than we have now, and 430 billion is planned at the general state level. Thus, the construction of four new highways is planned to commence by the end of the year. in Novi Sad, the construction of a vaccine factory... A Russian vaccine is already being produced in Torlak. We will be independent when it comes to the production of vaccines from the rest of the world, which is very important for a new crisis," Mali explained.

The Minister of Finance added that the second financial quarter is crucial in terms of the economy.

"We aim to have growth of over 10 percent in the second quarter compared to last year. If we succeed, we will be at a growth rate of 6 percent this year, which will be one of the highest growth rates in Europe. Then we will return to those growth rates from 2019", he stated and concluded that the state, through unity, responsibility, and solidarity, has shown its presence when needed. 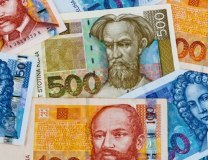 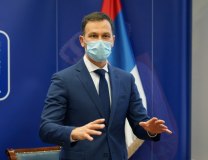 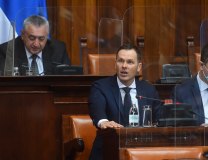 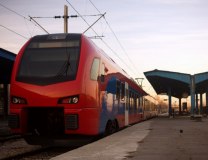 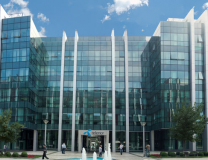 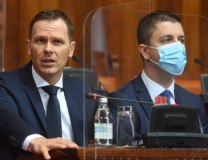 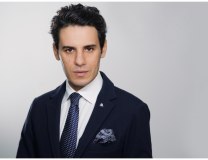 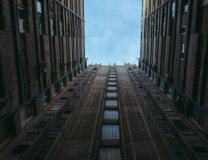