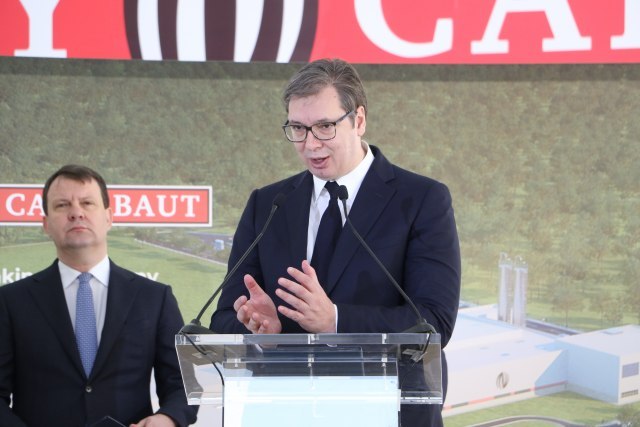 "This is an important day for Serbia. I am proud of Barry Callebaut. Some would say 'why they even bother for a hundred jobs'. That means a hundred people who will live easier," Vucic said at the occasion of laying the foundation of the plant in Novi Sad.

"This is a large investment of EUR 50 million. I hope that a chocolate academy will be established in the same place and that there will be additional engagement of people," said Vucic, who added that thanks to the chocolate factory, export from Serbia would increase drastically.

"Barry Callebaut is proof of great success. It will be their largest and most beautiful factory in Southeast Europe," Vucic said.

He also said that the plant will mean a lot to the food processing industry, that it will be supplied with raw materials from Serbia, which will expand the profit chain.

"A big deal for Novi Sad and all who live here should feel proud," Vucic said, adding that this is the fifth major investment in Novi Sad.

He pointed out that in the past years, we encouraged everyone to come to our country, and these were mostly "labor-intensive jobs", while today, above all, they were "capital-intensive", meaning the projects of the highest technology and technological strength.

"And that is why I am especially happy that this company chose Novi Sad," Vucic said. He added that there had been no significant investment and construction of factories in the city for about 40 years.

Vucic pointed out that when he met with Antoine de Saint-Affrique, CEO of the company, he did not know much about chocolate and that he had to taste a lot of chocolate to learn the basics, and only then learned that their chocolate brands are rather famous and well known in Serbia, like Nestle, Milka and others.

It is certainly the best chocolate-making technology in Europe, the president stressed.

Vucic announced that he will attend the ceremony of laying foundation for the Brose plant in Pancevo tomorrow, with average salaries of 1,900 euros. 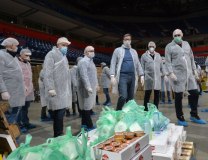 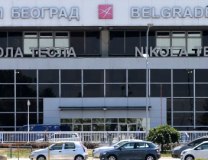 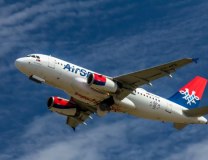 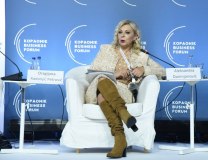 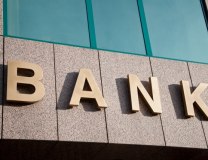 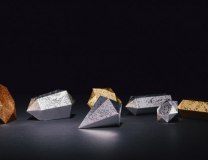