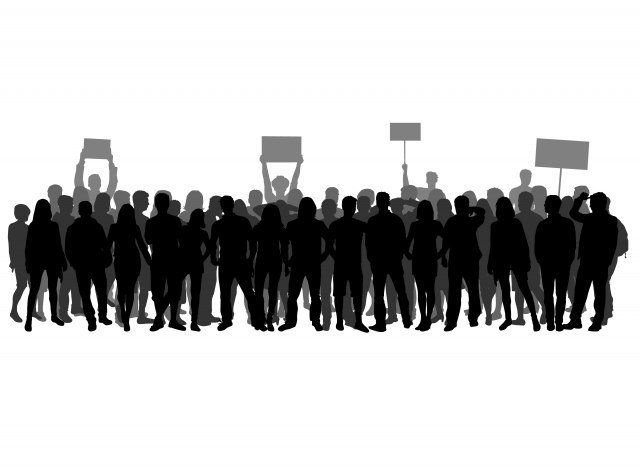 RTS unofficially learns that penalties will be lifted, none of the workers will be suspended and there will be no reprimand.

The lowest paid workers should receive the highest pay increases, we find out unofficially. 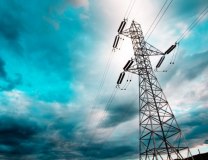