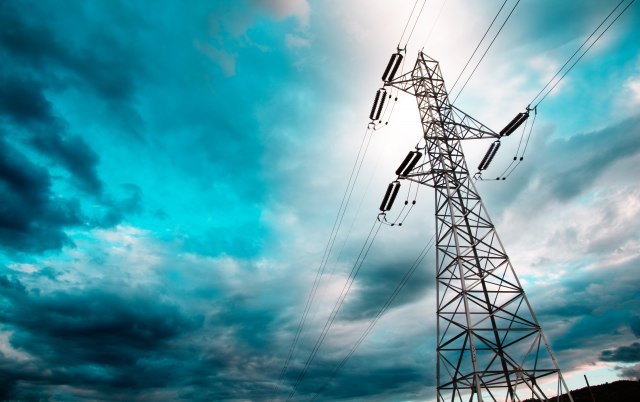 As it is estimated, this will pave the way for separation from the Serbian Electricity Network (EMS).

The new AK Unit will operate as a regulatory unit consisting of two KOSTT and OST regulatory zones, and is intended to facilitate the operation of the two power systems, both technically and economically, KOSTT announced on its website.

The agreement was signed with the knowledge of the European Network of Transmission System Operators (ENTSO), and is a precondition for independent operation of KOSTT, the statement added.

It is expected to enter into force in April 2020 after the signing and implementation of the new Association Agreement between KOSTT and ENTSO.

On the occasion of the signing of the agreement, KOSTT Executive Director Ilir Shala emphasized that this was a historic agreement for KOSTT, as it would mean the departure of KOSTT from the regulatory area of Serbia (EMS).

"By signing this agreement with the OST and commencing its implementation in April 2020, we have definitely left the umbrella of the Serbian Regulatory Area for EMS and become part of the Regulatory Unit with the TSO of Albania", Sala concluded.

Director of the Office for Kosovo and Metohija Marko Djuric said Serbia is the owner of Kosovo power network and it constructed power plants in Kosovo and Metohija, so establishing Great Albania in the energy field will not be possible. He pointed out that this is not sustainable on the ground and must be stopped by the international community before it produces negative consequences for regional energy and political stability.