The Belgrade-Novi Sad startup ecosystem has for the first time been included in a group of 54 such systems highlighted by the US-based Startup Genome. 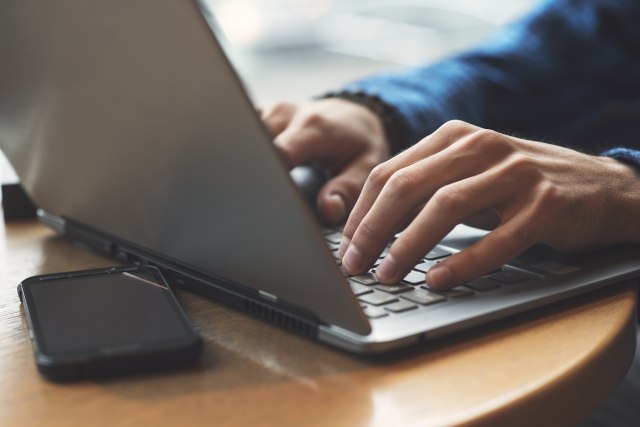 The organization has been analyzing startup ecosystems around the world for ten years, this year covering over 150 cities on all continents, the Digital Serbia Initiative announced on Tuesday.

According to Startup Genome, the Serbian ecosystem's strongest points were the accessibility and quality of engineers, with gaming and blockchain technologies identified as its strongest sectors.

According to the report, the Belgrade-Novi Sad region has between 200 and 400 startups and the entire ecosystem is in the first phase of development - the activation phase.

The Initiative also announced that growth of investment in Serbian startups had received a 10/10 rating in the report and that their overall number was rated 9/10.

As for the quality of programmers, Serbia is among the top five in the world. When it comes to video games and development of products based on the blockchain technology, Belgrade and Novi Sad are in the top 10 startup ecosystems in the world, the report said.

It added that the state is allowing technology startups tax breaks in double the amount of research and development costs, and that there is a special regime for creating intellectual property with a very favorable tax rate of only 3 percent.