"Double standard: Germans can have Russian gas - we can't?"

The West is pressuring Belgrade because it is developing relations with Russia and other countries, Serbian Foreign Minister Ivica Dacic has told RT. 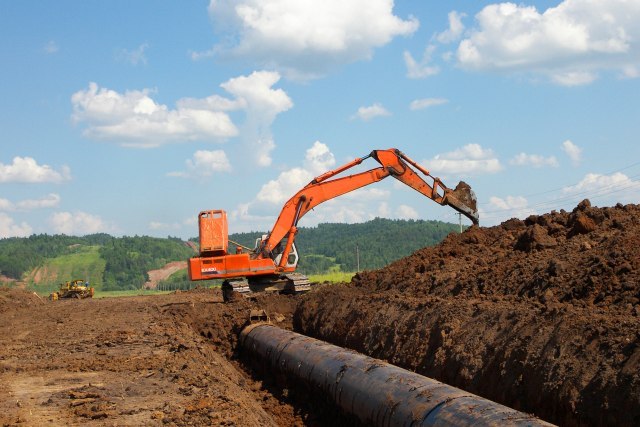 But Dacic pointed out that Belgrade is used to coming under pressure from abroad.

The minister added that a double standard is being applied to Serbia, Sputnik cited him as saying during the interview.

"Germany and northern European countries can use gas that flows through Nord Stream - but Serbs are not supposed to buy Russian gas - it has a negative effect on us! But not on Germans and others! A double standard. And we are facing that all the time," Dacic complained.

Dacic also said that Serbia has already begun to lay 400 kilometers of the TurkStream gas pipeline, adding that he hoped "everything would be fine in Bulgaria, and that there would be no obstacles."

According to the minister, the Russian gas pipeline is the main cause of political pressure on Belgrade - "but nobody else is offering Serbia gas."