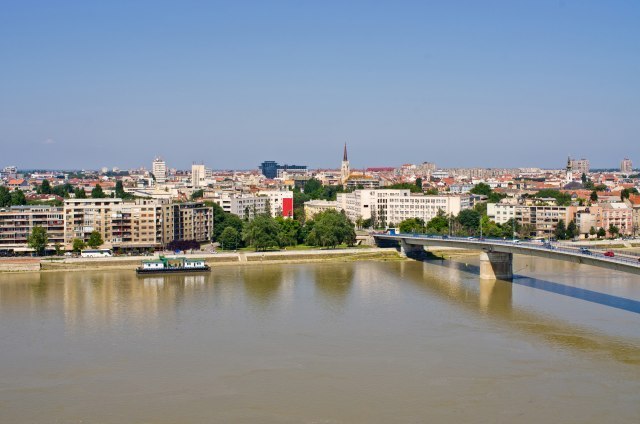 RTS is reporting about this, noting that some countries rake in as much as a third of their tourism revenues from Danube-centered tourism alone - while for Serbia, this figure is only 12 percent.

Now the project "Wake up the Danube" wants to change that and give priority to nautical tourism, said the public broadcaster.

Europe's second largest river, the Danube in Serbia is a sleeping giant, which would, if it were to be woken up, fill up the tourism coffers. Thanks to the morphological diversity, the river's 588 kilometers through Serbia represent the most beautiful part of its flow.

"During the project, we opened three passenger ports: Kladovo, Smederevo, and Golubac. As a positive result, I can tell you that in Golubac alone in the first season last year we had 44 ships dock and over 6,000 passengers", director of the Agency for Port Management, Vuk Perovic, stressed.

The opening of the port of Zemun has been announced for May. Authorities say they have succeeded in convincing the most important decision-makers in the country of the importance of water transport, and several important projects are now under way.

"Their total value at this time is 205 million euros, but with several other important projects we are planning to do by the end of this year, it will come to close to 400 million euros, something that the Republic of Serbia has not seen in the last 30 years," said assistant minister of Civil Engineering, Transport and Infrastructure, Veljko Kovacevic.