Russia's Federal Antimonopoly Service and the Serbian Agency RATEL have agreed to start joint work on canceling roaming charges between the two countries. 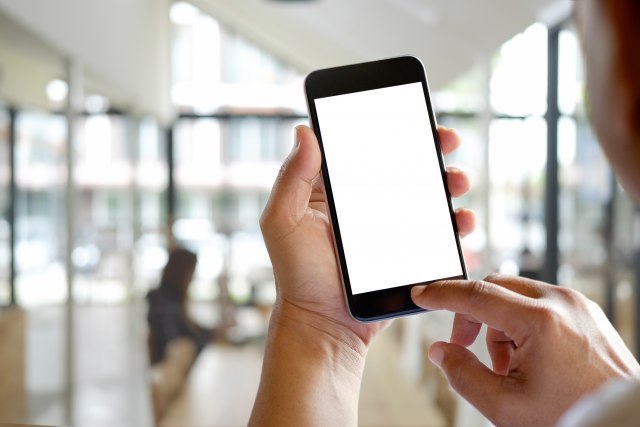 Sputnik is reporting that this was announced by the Russian regulator at the end of the visit to Serbia of its deputy head Anatoly Golomolzin.

The aim of the meetings was to further improveme bilateral cooperation between the two regulatory bodies, which is based on the previously signed Memorandum of Understanding, Sputnik said.

"The parties have agreed to exchange materials and information on non-discriminatory Access Rules for telecommunication and postal services, development of universal telecommunications services, and joint work to abolish roaming charges between Russia and Serbia," a press release said.