Serbia has launched preparatory works to build of the TurkStream gas pipeline section in its territory. 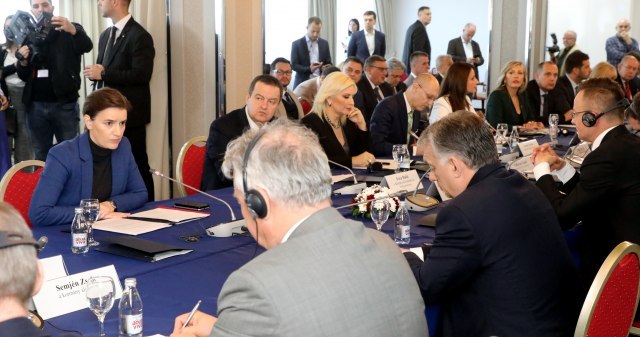 Afterwards, construction works on the stretch will be officially opened, Brnabic told a press conference after the governments of Serbia and Hungary held a joint session in Subotica, northern Serbia, Tanjug is reporting.

"We have already launched preparatory works so we will issue construction permits for the first two sections by the end of the month," she said.

The 403 kilometer section of the pipeline in Serbia will run from the border with Bulgaria to the Hungarian border.