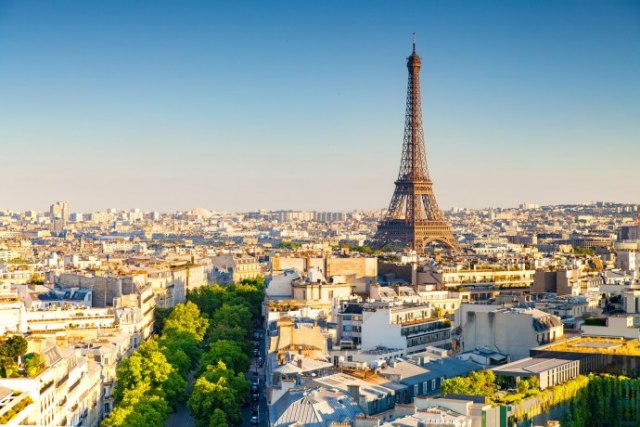 This will come in addition to existing Air Serbia and Wizz Air flights.

A growing number of French tourists in Serbia is definitely a factor as it has nearly doubled since 2011 and the positive trend is also continuing this year, the statement said.

According to figures released by the Serbian national statistical office, the number of French tourists in Serbia was 18 percent higher in 2018 than in the previous year.