Russian Ambassador Aleksandr Chepurin has announced that Russian gas deliveries to Serbia via the TurkStream pipeline will start in 2020. 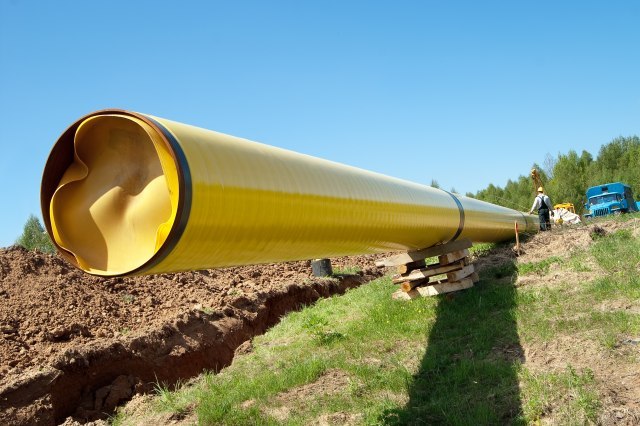 In a post on Twitter, the diplomat also said that starting in 2020, gas deliveries via the Trans-Balkan Corridor, going through Ukraine, would cease.

"Serbia will be receiving not only uninterrupted supplies of gas at a favorable price, as is the case now, but also significant income from transit (fees)," Chepurin wrote, Sputnik is reporting.