The Gorenje factory in Valjevo, a member of the Gorenje Group, will in the coming period become its European center for cooling appliances. 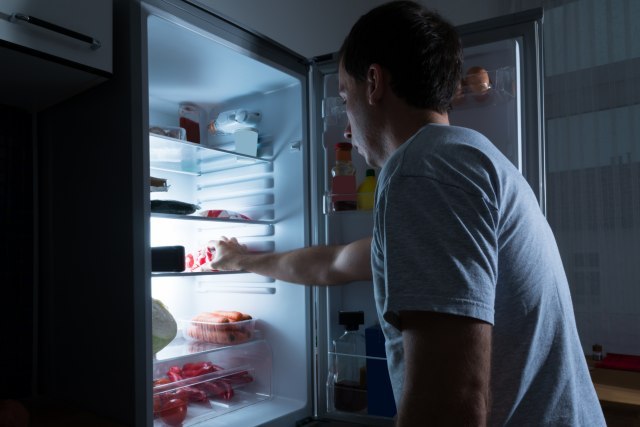 The factory Gorenje Valjevo, a member of the Gorenje Group, which has been majority-owned by the Chinese Hisense Group since last year, will become the European center of this group for refrigeration appliances.

These days, the transfer of the remaining part of the production of a new generation refrigerators from Slovenia to the city on the Kolubara is nearing completion. About 150,000 appliances are planned to be produced annually, and about four million euros have been invested in that venture, writes Belgrade-based daily Politika.

It is expected that Gorenje's complete cooling technology will be manufactured in Valjevo starting on April 1 at the latest, and the plan is to, that in addition to the existing plants, build another large one where the former Elind factory stood.

The capacity will be 750,000 units per year, which means that the Valjevo production should double. The trial production at this new plant, which will employ another 1,000 workers, will start in October 2020, and will switch to regular mode in January 2021.