Volkswagen rumored to be planning factory in Serbia

German automaker Volkswagen plans to build a factory in Eastern Europe to manufacture several models of their cars. 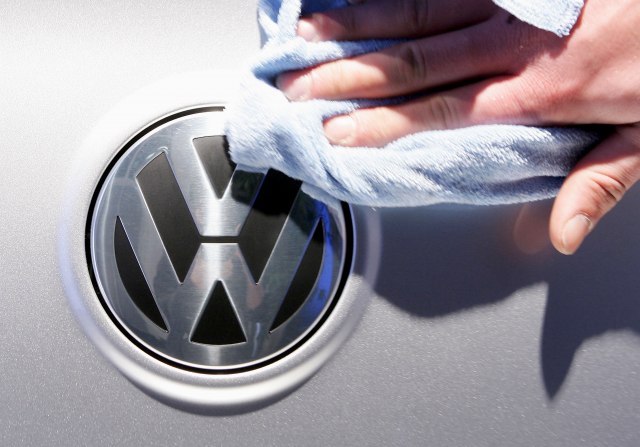 Although the company's executive committee has not yet made the final decision, the Serbian press is busy reporting hat the factory will be built "in Sumadija" - i.e., Serbia's central region.

In the race to bring one of the car industry giants are also other countries of Eastern Europe, with Bulgaria mentioned as the most serious competitor to Serbia. Prva TV has investigated the chances of Volkswagen picking our country.

After the information surfaced in the Serbian media, a series of questions arose:

Do we have enough professional workers for such a factory? Would this be "the biggest and the most important investment" that President Vucic has been talking about in recent days? Do we offer better conditions than Bulgaria and how much this investment would mean for the domestic economy?

The production of 300,000 cars a year is being mentioned, while the investment would reach 1.4 billion euros. So which city would host this factory, that would create 5,000 jobs?

Unofficially, the German giant will open its new plant in Sumadija. However, the exact location is still unknown. But there is speculation that Volkswagen would take over Fiat's plants in the town of Kragujevac.

The production there in the first two months of this year fell to 7,000 vehicles - just a third of the usual two-month figure. The European market's demand for Fiat 500L cars is steadily declining. Last week Fiat suspended production in Kragujevac, to be resumed on March 5.

Volkswagen coming to Serbia in this way would be feasible because they would not need to build completely new facilities, instead only possibly upgrade the existing ones, or add anything new that is necessary.

German automotive giant Volkswagen is still exploring options for investing in production in eastern Europe and no decision has been made as yet, the company has said.

Asked by Blic if Volkswagen was intending to set up a plant in Serbia and when a decision on the investment could become known, Mark Langendorf from the company's corporate communications department did not deny the automaker could come to Serbia but noted a decision was still pending, Tanjug reported on Monday.

"We do not comment on our plans for specific countries," he was reported as saying.