Russian President Vladimir Putin's visit to Serbia next week is extremely important and energy security will be at the top of the agenda. 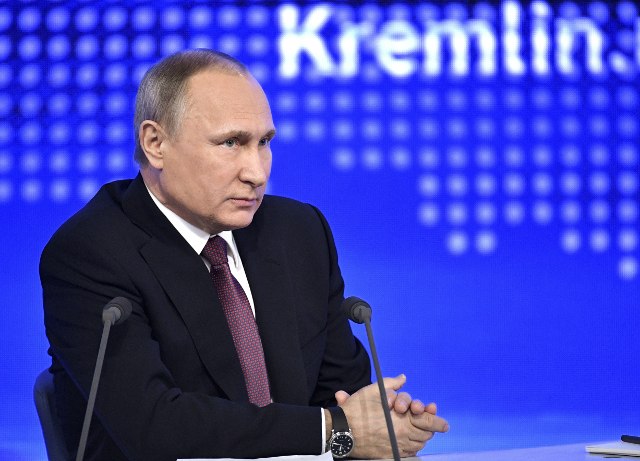 Serbian Minister of Mining and Energy Aleksandar Antic said this on Friday, Tanjug reported, quoting his statement for RTS.

Antic said coordination of several agreements - mostly concerning the gas economy - was in the final stage.

"We are expecting a final step forward concerning an expansion of the Banatski Dvor underground storage facility and we are also expecting other agreements in the area of the gas economy. Above all I am referring to joint work on considering the possibility of building gas power stations in Serbia as well as some additional possibilities of alternative gasification with LPG and use of gas for transport," Antic said.

Discussions about other energy projects and matters such as further modernization and rehabilitation of the Djerdap 2 hydropower plant are also underway, he said.