Serbian bus manufacturer Ikarbus is set to be privatized in mid-2019 and the new majority owner will be China's Yinlong. 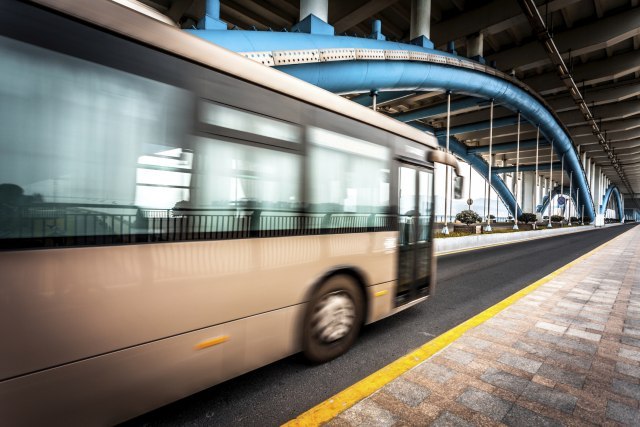 The privatization process is already underway and Vicentic expects a 51 percent stake in the Zemun-based factory to be sold to the Chinese partner in mid-June.

The government will retain an approximately 26 percent stake, with the rest to go to small shareholders, Vicentic told Tanjug.

Yinlong will also purchase around 9.5 million euros' worth of Ikarbus debts, he said.

"Yinlong has serious plans for Ikarbus. It will retain the existing product range and extend it to electric vehicles, which it plans to offer to southeast European countries first and then to the rest of Europe as well," Vicentic said.

Ikarbus was founded in 1925 as the first airplane manufacturer in the Balkans, to in 1954 switch to making buses - 20,000 vehicles to date, a large number of which have been exported.