Telekom Srbija (Serbia) has bought two more cable operators - Radijus Vektor and AVcom - and is in talks to take over five more smaller ones. 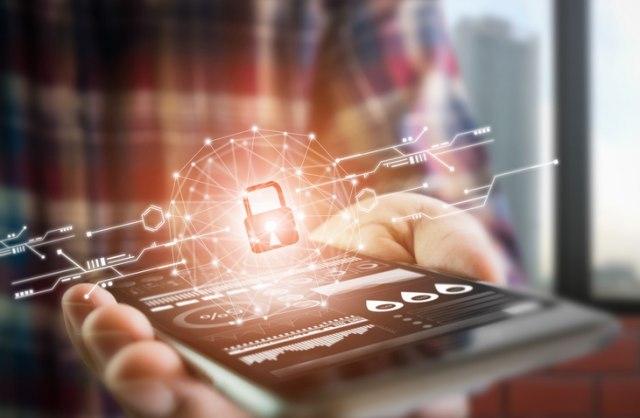 Telekom Srbija Group's Internet and Multimedia Coordinator and m:tel Director Vladimir Lucic said this in an interview with the daily Blic, adding that the company expect these acquisitions to be completed in the first quarter of this year.

According to Lucic, the acquisitions are a condition for the realization of the "Million Plus" development strategy, which should enable the state owned telecommunications company to gain more than one million TV and internet subscribers.

The latest move has brought 120,000 new users to Telekom. Asked if it could lead to "a public uproar" like the recent acquisition of Kopernikus, Lucic said he "doesn't know why only our acquisitions, and those of the competition, lead to an uproar."

"We decided to put an end to Telekom's lagging behind, to put it where the national operator should be, which is the position of a leader," said Lucic, adding that Telekom is financed from its own funds.

"We are not financing these acquisitions with people's money, instead we have been extremely profitable for ten years," Lucic emphasized.

According to him, compared to all other cable operators, including SBB, Telekom is the most profitable, but also the largest number of employees, more than all mobile and cable operators combined.

"By acquiring cable operators, we increased the number of (Telekom) TV subscribers in Serbia by more than 50 percent in five months, so now we have more than 700,000," he said, adding that this gave the company the strength to additionally invest in content, ans launch the Superstar channel.

Lucic said that Telekom had fewer TV subscribers because cable operators created their own cartel and a parallel network "and did not go after each other, but banded together against Telekom."

Buying TV stations is not a part of the "Million Plus" project, Lucic said, and added that - as is the case with all major companies in the world - the focus will be on multimedia, "because the internet will be the only secure source of income for the next 50 years."

"Our goal is to prove not only that we can compete with the existing competition and be a leader in internet and television services, but also enter the game with large companies' digital services," Lucic said.