This year, Serbia can get closer to the desired goal of the unemployment rate falling below ten percent. 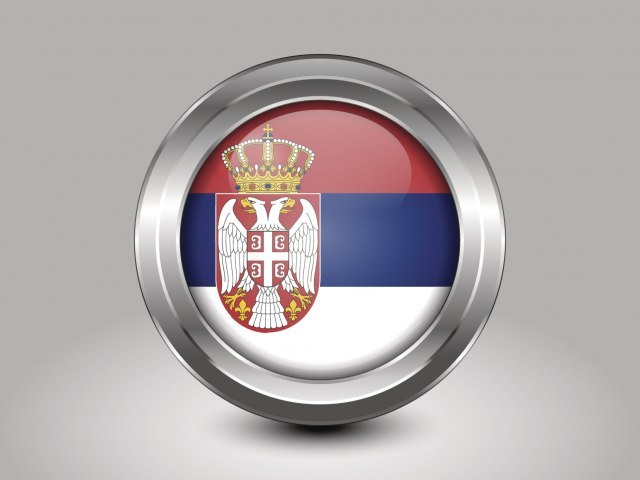 This is according to Zoran Martinovic, director of the National Employment Service (NSZ).

The unemployment rate in the EU countries, according to the latest data, is about 6.7 percent.

According to Martinovic, Serbia can approach the EU average, as the current rate of 11.3 percent is encouraging.

He also told RTS that this has already been achieved in the province of Vojvodina, and pointed out that it was necessary to reduce regional differences, "which are big," and thus reach the goal of the government and the entire society.

According to Martinovic, last year saw the lowest unemployment rate "lately" - and at the same the highest employment rate, as well as the best results in Vojvodina and in the Belgrade region.

Most newly employed workers found jobs in manufacturing, trade, construction and services, he said, adding that the Labor Force Survey for the third quarter shows that 47,000 more people had jobs compared to the same period the previous year.

According to him, it is not possible to prevent people from leaving, especially now that Germany has "in a way" liberalized entry, and is in demand of a large number of workers "from all over the world."

Martinovic said that migration is "characteristic also for the most developed countries, but we must ensure that such departures do not jeopardize the domestic need for workers."

This is possible by improving working conditions, opportunities to change jobs more easily, and higher earnings.