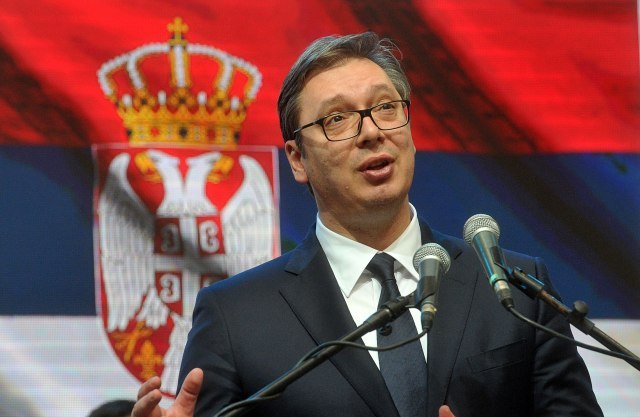 The president was commenting on media reports about a potential new global economic crisis, Tanjug reported on Wednesday.

"My only advice to Prime minister Ana Brnabic and Finance Minister Sinisa Mali would be: repay debts quickly so that we have as little to repay as possible in the future and keep the budget healthy," Vucic said responding to reporters' questions.

Serbia is watching the FED's reactions, the silence of the European Central Bank and developments in global stock markets - especially in Japan and China, due to the fact their banks are increasingly reluctant to approve loans, which could be a signal of great caution due to a potential lack of funds, Vucic said. 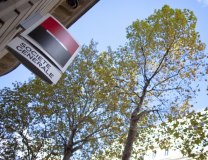