"Many Serbian companies moved part of production to China"

Many Serbian technology companies, together with their partners, have already installed a part of their manufacturing in China. 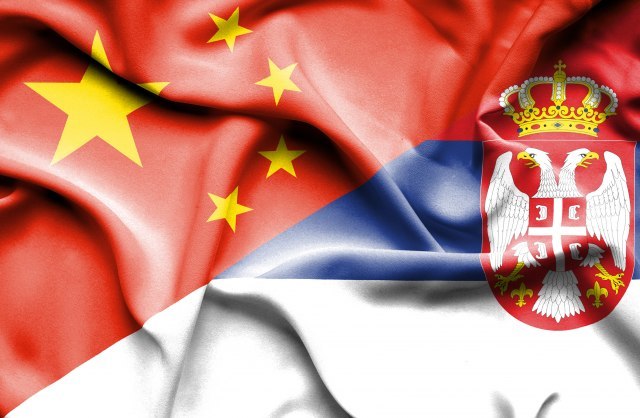 And this has proven to be "a very good commercial move."

Mihailo Vesovic, an adviser to the president of the Serbian Chamber of Commerce, said this, and added that Chinese companies will support Serbian firms when they digitize part of their production or move over completely to "industry 4.0, digitization."

"Chinese companies are already present in big projects. Huawei is also present in Serbia and many other technology companies are working with domestic companies," Vesovic told Tanjug at the conference "The Belt and Road Initiative in the Balkans."

According to him, this is about new technologies that are being developed in Serbia and which can, together with large Chinese companies, be placed for mass production in China.

"China is no longer a companion, as it was ten years ago, and now is one of the leaders in technological development, and in this process of digitization is an important player," Vesovic pointed out.

Asked whether the Belgrade Technology Park, to be built in cooperation with China, will compete with the existing Scientific-Technology Park, Vesovic said that this investment will be only an additional opportunity to create successful companies that will be the carriers of new development technologies.

"The Chinese know that cooperation between science, young companies, young scientists and businesspeople will bring a good result," explained Vesovic.

He said that large companies are looking for start-ups that will develop new technologies in the future.

"It's possible that today a new company will be created that will destroy a big one, which has been around for 100 years old and which we thought was indestructible," Vesovic added.