Putin: Preferential trade deal with Serbia to be finalized 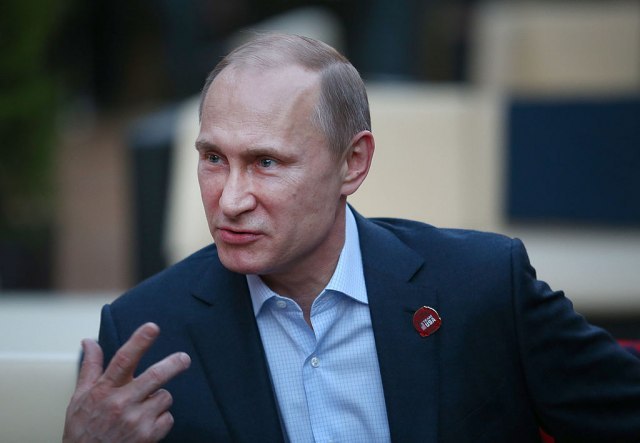 "We expect the talks on preferential trade agreements with Singapore, Israel, Serbia and in the future with India and Egypt to be completed shortly," Putin said at a meeting of the Supreme Eurasian Economic Council held in St. Petersburg on Thursday, TASS is reporting.

Putin also suggested that Eurasian Economic Union (EAEU) member-states should consider the idea of creating common payment infrastructure - "that would enhance sustainability of national payment systems of (EAEU) countries by making them less dependent on the dollar and other foreign currencies."

During his last visit to Kazakhstan, Serbian President Aleksandar Vucic once again asked his Kazakh and Russian counterparts for permission to export free of customs duties Fiat 500L cars produced in Serbia to their countries - something that Serbia has been trying to achieve for years.