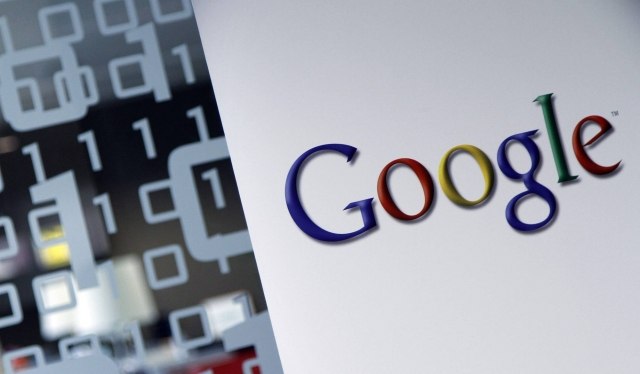 According to this, Brnabic "contacted directly the management of Google in the US, regarding the information that among the public and on social media, that Serbia has been 'blacklisted' by Google."

The prime minister "and her digitization team" have been in direct contact during the whole day with the Google company representatives, who have reassured them that it is a matter of technical, and not political, financial or legal problem, a press release posted on the Serbian government's website said.

"We expect the resolution of this problem as soon as possible and the continuation of the normal functioning of all services provided by the Google company in Serbia. We believe that the Google company is soon to make a statement in relation to this issue," it said, and continued:

"It is of utmost importance that crucial information such as this one is verified prior to publishing. Misleading the public by publishing unverified news has a negative impact on the country's public image as well as our citizens' trust in it, and does great harm to our business community. The Office of the prime minister remains at your disposal for any further information." 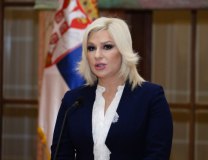 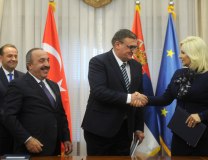 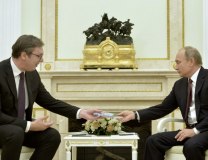 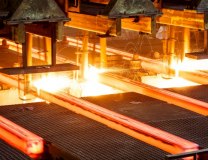 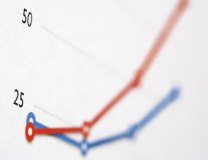 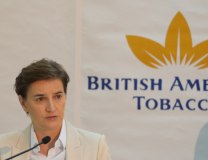 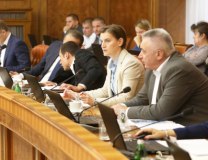