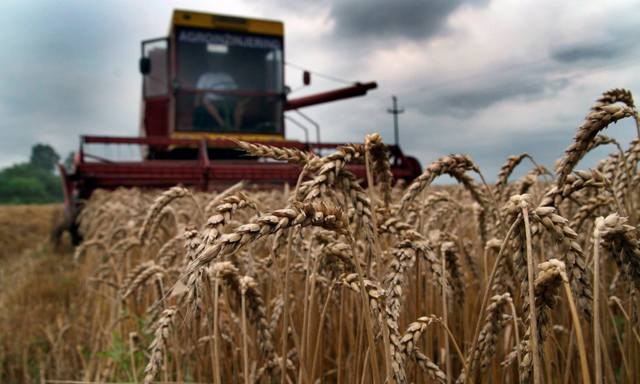 Ahe financial offer of Al Dahra, whose mother company is based in the United Arab Emirates, was opened by the PKB sales commission, which ruled that it met the conditions of the tender.

Al Dahra's was the sole bid.