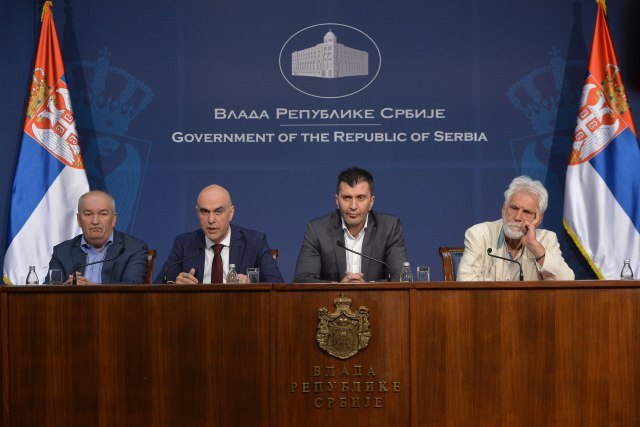 Trade unions announced they would ask for the minimum wage at RSD 209 per working hour and for minimum monthly wage to be increased by RSD 11,000. On the other hand, employers offer a 6-7% raise.

The president of the Nezavisnost Trade Union Confederation, Zoran Stojiljkovic said for Beta news agency that "it would be quite normal to ask that nobody accepts to work for less that EUR 300 per month which is around RSD 36,000."

Current minimum wage is at RSD 143 per hour and the minimum monthly wage is RSD 24,800.

Stojiljkovic added that the Union demand about raising minimum wage would be hard to achieve but they wouldn't back down from insisting that the minimum wage be raised by 15-20% or around RSD 30,000 in total.