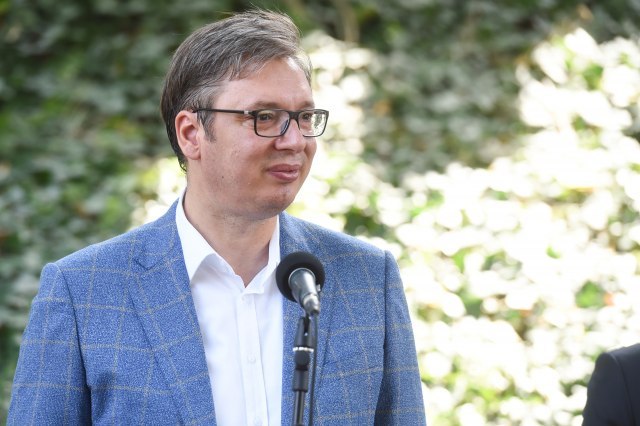 Vucic said that he was not familiar with their content but added that "the stronger their competition is, the better for us."

He added that bringing an end to RTB Bor privatization would increase employment rate in the future and it would allow for construction of new motorways to Eastern Serbia.