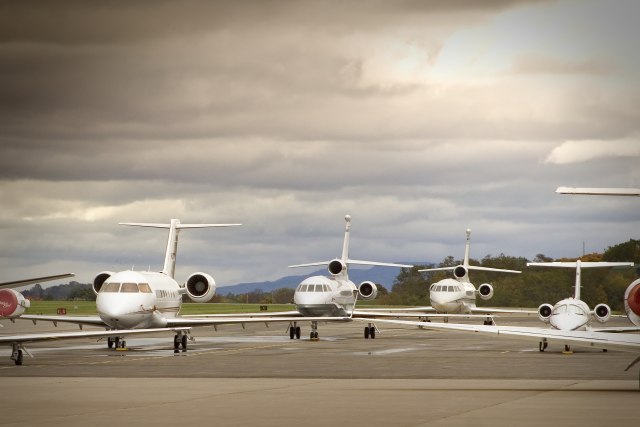 The airplane was manufactured in Utva Aviation Industry in Pancevo, Serbia.

This type of plane was first produced in Utva last year. After 30 years Utva succeeded in designing, producing and testing the new aircraft independently again.