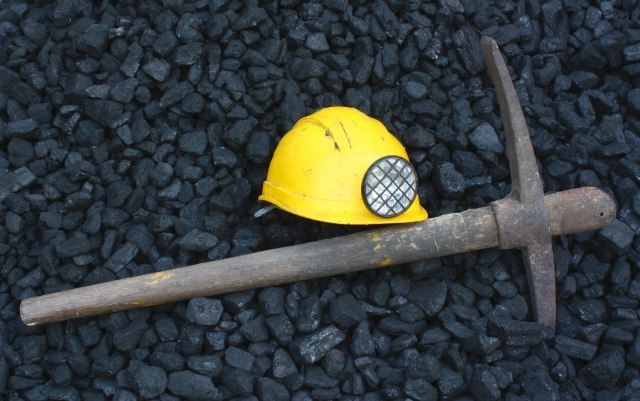 Deadline for submitting application for strategic partnership with RTB Bor expired three days ago and the Ministry of Economy announced three applicants from China, Russia and Canada but didn't specify their names.

According to tender prerequisites,the strategic partner should inject $350 million minimum in the capital of RTB Bor, increase production between three and four times over the next four to five years and keep all 5,000 workers.

Vecernje Novosti daily writes that if Chinese Zijin, one of the most serious competitors for RTB Bor strategic partner, succeeds in winning the bid they could get the chance to position themselves in European market.

According to the daily very little is known about Ugold Limited. There are mentions that the company has coal mines in Ukraine and also that they're owners of the most famous hotels in Montenegro.