Vancouver-based Erin Ventures has discovered a boron deposit in Serbia's Piskanja region, not far from abandoned coal mines at Baljevac, near the Ibar River. 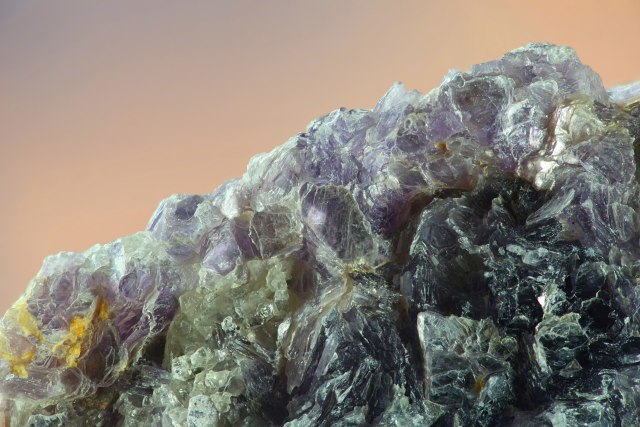 This has been reported by the Belgrade daily Vecernje Novosti, which added that the gross value of the deposit is estimated to be in excess of two billion dollars.

According to a preliminary feasibility study, this mine could be in operation for 21 years.

In that period, 11 billion tons of boron could be obtained from here. The element is used in space technology and in the mobile phone industry, the newspaper writes.

The small Canadian company entered the drilling program after Tinto withdrew from the concession.

The report added that according to unconfirmed information, a global company - "whose name is kept secret because of competition" - agreed with Erin Ventures on an initial investment of USD 20 million in order to improve the project, and is prepared to finance additional exploration over the next two years of the boron deposit, believed to be the third largest is the world.