An International Monetary Fund (IMF) delegation led by James Roaf began a visit to Belgrade on Monday with a meeting with Finance Minister Sinisa Mali. 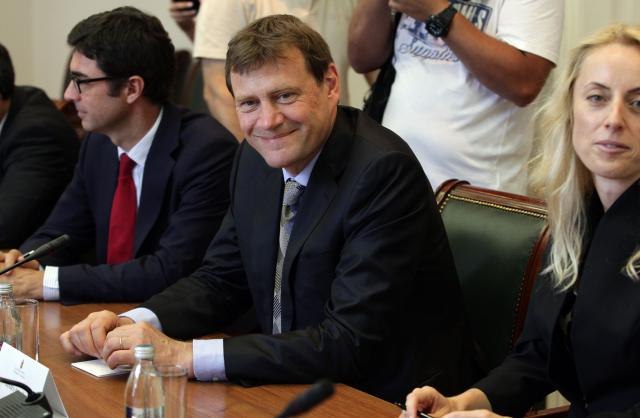 The IMF delegation, which will be in Belgrade until June 13, will over the next three days speak with Serbian officials to finalize talks about a new advisory arrangement, Tanjug said on Monday.

At the end of his last visit to Serbia, Roaf said that an agreement had been reached on the key elements of a new program, and that the talks would be finalized when a new finance minister was appointed, Beta reported earlier.

This new arrangement between Serbia and the Fund would be a non-financial program, the Policy Coordination Instrument (PCI), the agency said, citing previous announcements.

Serbia ended a three-year precautionary arrangement with the IMF last February, but it did not use the EUR 1.2 billion provided under the program. 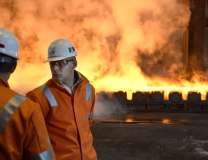 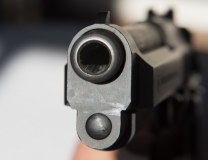 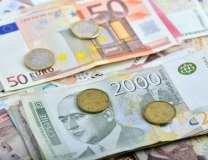 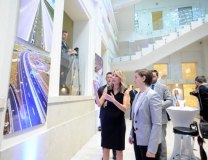 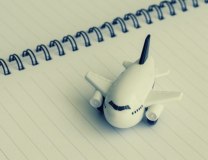 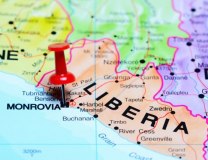 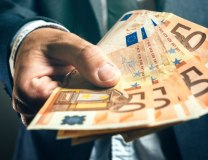 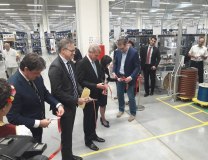